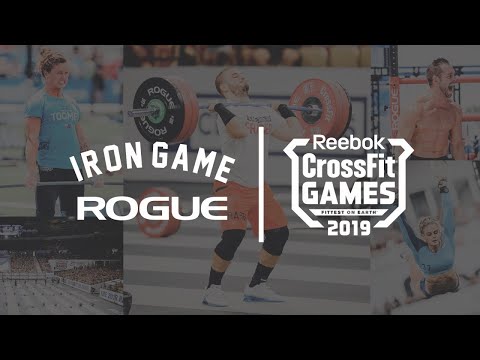 …and challenge the norms.”Nadia, who is a few years into her own fitness journey, expressed her excitement to partner with the brand saying in part: “I can’t imagine a better partner to join me on…

How to start training for a Reebok Spartan race
healthclubnews.org

The post How to start training for a Reebok Spartan race appeared first on Health Club News. CrossFit Is Suing Reebok What You Need To Know
healthclubnews.org