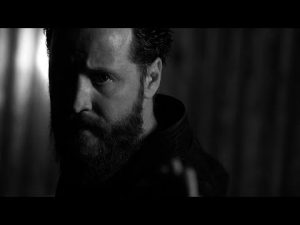 Watch this special bonus upload with Master Jeff Durbin. Jeff taught this self-defense course to some of the men at Apologia Church. Jeff Durbin is a World Champion martial artist. He has 5 Black belts (in combat systems), was ranked 1st in NASKA for periods of his competitive career, competed in the Junior Olympics, was a member of several National Karate Teams, starred as Johnny Cage, Nightwolf, and Baraka (Mortal Kombat World Tour), played Michaelangelo and Donatello (Teenage Mutant Ninja Turtle franchise), starred in MTV's “The Final Fu”, owned and operated numerous martial arts schools, taught thousands of students across the country, and won some of the largest NASKA and NBL Tournaments in the world.

In this course, Jeff teaches some basic self-defense as a crash-course. You will learn to control your breathing, how to stand, basic punching combos, basic elbow combos, the foot jab, the Muay Thai round-kick, and basic blocking.

You can partner with us by signing up for All Access. When you do you make everything we do possible and you also get our TV show, After Show, and Apologia Academy. In our Academy you can take a courses on Christian apologetics and much more.