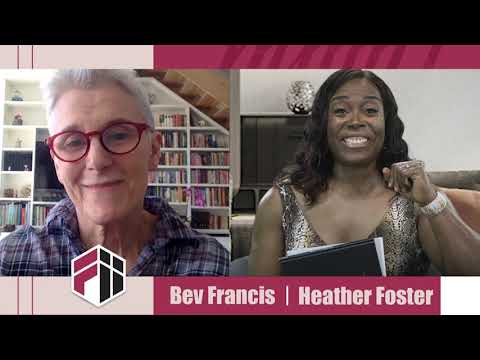 2 Female bodybuilder Legends in conversation.
Our friend Heather Foster kindly posted the link to her interview with 1980's FBB legend Bev Francis, on WPD Facebook site this week. Here I post the interview for you. Please subscribe to FITNESS INFLUENCERS TELEVISION, for great interviews by serious athletes in the sport, not by “Fans”! https://www.facebook.com/FitnessInfluencersNetwork/

Bev tells Heather what it was like growing up as an athlete in Australia and how she has always been strong in Track and Field and sports in general.

For me personally, Bev was a pioneer in the sport right at the beginning, when the world was still trying to get used to Rachel McLish body type. Bev “gave women permission” to go much further, push the boundaries.

Bev caused a lot of controversy, but she probably pushed the sport on years. In the interview, we learn so much more about Bev.

Thanks Heather Dawn Foster for the great work you are doing to promote the sport seriously with interesting sport focused interviews. You are succeeding in providing credibility to female bodybuilding, where, sadly, often the focus by other interviewers is only about the darker, underground, and unsavoury side of the sport.